In this week of Fifa Ultimate Team (FUT) – Team of the week edition, we bring you the starting XI selected by Fifa itself.

Note: This lineup is based on selection by Fifa itself and we may differ in opinion for the best players of the week!

Fifa has decided to include these XI players in its team of the week starting XI. And it is safe to say that they have been quite on the spot while selecting their top XI players of the week.

Let’s visit their performances over the last week and see if Fifa was just to include these XI players in Fifa FUT Team of the week .

The Costa Rican goal keeper has been in inspiring form for his side. Not only did he keep a clean sheet in PSG’s Ligue 1 fixture against Lille but he was the sole reason why PSG came out with a point against Real Madrid in the Champions League clash, and secured top spot in the group.

Stephan De Vrij was instrumental in Inter’s 3-0 win over Torino in Serie A week 13. Not only did Inter manage to keep a clean sheet but De Vrij was also on the scoresheet, scoring Inter’s second goal on the night

Pablo played a vital role in FCGB’s win over Monaco in Ligue 1 fixture. The center back scored the first goal for FCGB on the night and helped his team to this victory against Monaco. The win puts FCGB on 4th spot in Ligue 1 standings.

Burnley secured a 0-3 away win against Watford in thee Premier League and James Tarkowski was crucial in that feat. Burnley managed to keep a clean sheet with Tarkowski leading the backline and he managed to top his performance with a late goal. The victory ensured Burnley ends the week at 7th position, ahead of Premier League giants Man Utd, Arsenal and Tottenham.

The German left back was in fine form as Augsburg blew away Hertha with a 4-0 win in Bundesliga. Apart from maintaining a clean sheet, the full back also scored the opening goal on the night.

The German midfielder opened the scoring for Bayern Munich and was also pivotal in ensuring a 4-0 away win against Fortuna. Bayern has had a rough season so far and such inspiring performances by Kimmich are just what they require at this stage.

The last Ballon D’Or winner has been heavily criticised for a drop in his performances in the past season. However, The Croatian was sublime in Real Madrid’s win over Sociedad. The 34 year old was terrific on the ball and scored a supreme goal to show the world his class.

AC Milan’s struggles continue this season as well as the team sits on the 12th position in Serie A table. However, in their last game against Napoli, Milan secured a point with a 1-1 draw at home, with Bonaventura scoring the equaliser for Milan.

Celtic has been flying high again this season, sitting on the 1st spot in the league. They added to their points with an emphatic 4-0 win against Livingston, with Forrest scoring twice.

Higuain has been a key player for Juventus this season. And he showed just how crucial he is for the Old Lady as he scored twice in their 3-1 away win over Atlanta. His first goal was an equaliser in the 74th min and then he put Juventus ahead 8 min later. It was another fine performance by the Argentine.

Celta is fighting the relegation battle in this La Liga, again. And Iago Aspas is their lone warrior, again. Aspas’ 2 goals against Villareal got them the absolutely necessary 3 points which pushed them to the 18th spot. Will Celta (lead by Aspas) be able to conjure up another miracle and survive relagation this time too? Only time will tell. However, what dos not need any proof is Aspas is a Celta legend who has been wearing their badge with honour and pride.

Lee Bowyer, on course to keep #cafc in the Championship, has been rewarded with a three-year contract extension 📝

Will Bowyer manage in the #PremierLeague by the end of the decade? https://t.co/jkmP1WUa2P
View on Twitter
1
0
Boar Sport @BoarSport

Lee Bowyer, on course to keep #cafc in the Championship, has been rewarded with a three-year contract extension 📝

Will Bowyer manage in the #PremierLeague by the end of the decade? https://t.co/jkmP1WUa2P
View on Twitter
Charlton Athletic FC @CAFCofficial
BREAKING NEWS 🚨

Lee Bowyer has signed a new three-year contract as Manager of Charlton Athletic, committing him to the club until at least 2023 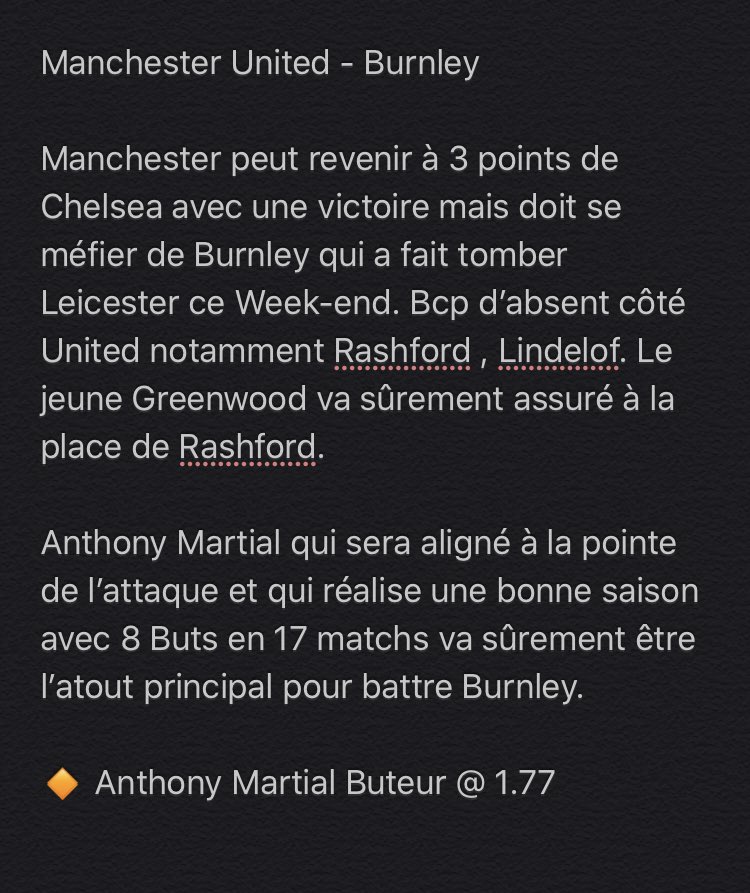 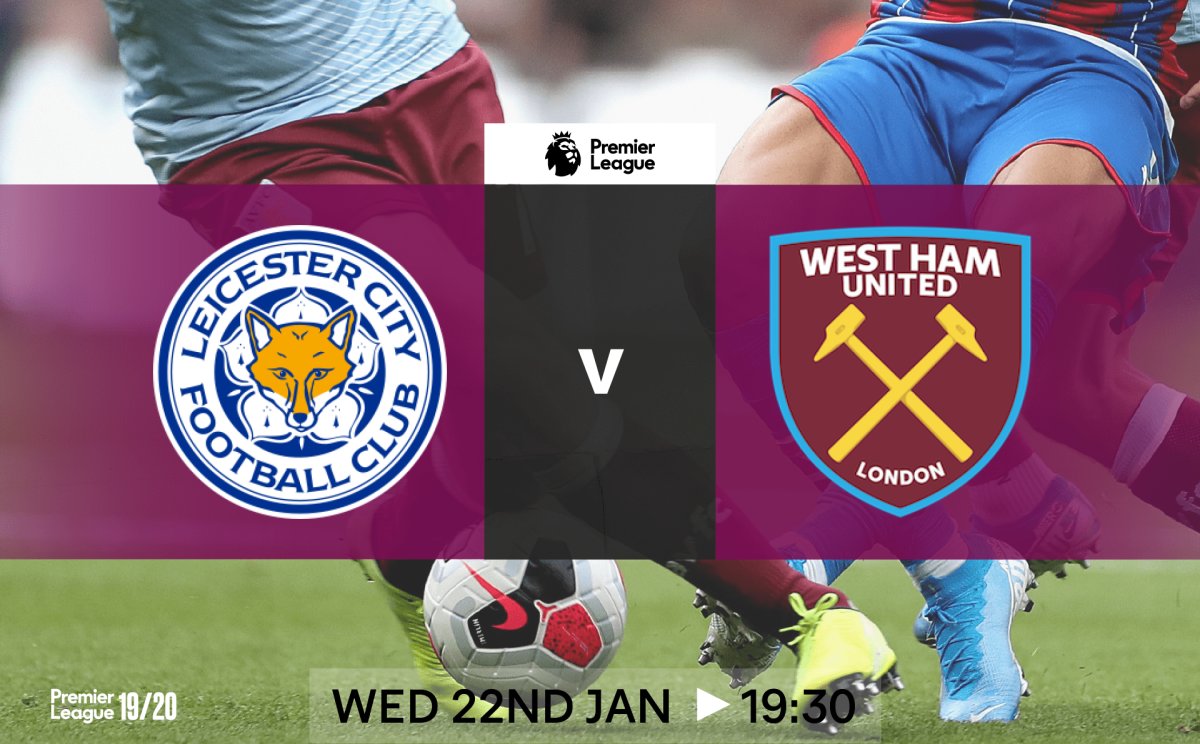