The theatre of dreams, Old Trafford, was all packed for this glorious opening day fixture, as Man United were hosts to Chelsea. The game ended in an overwhelming victory for the Red. Marcus Rashford and Anthony Martial were on the score sheet before Daniel James, making his debut, put an icing on the cake with a fine first goal for Man United.

Manchester United were coming into this fixture with huge expectations. The new record signing Harry Maguire had all eyes on him as he faced a big responsibility at his new club. On the other hand, Chelsea was coming into this game weaker than last season. With the departure of Eden Hazard to Real Madrid, the Blues faced a tough job finding his replacement, with Pulisic coming in to fill his boots. More significantly, the Chelsea side was under the management of their club legend, Frank Lampard, making his Premier League debut as the manager.

The game wasn’t didn’t start as brightly as the fans hoped. Man United managed to draw first blood as Rashford was brought down in the penalty area, bestowing United a golden chance to take an early lead. Rashford stepped up and fired the ball into the back of the net, much to the joy of United supporters.

Besides the penalty goal, the game was scrappy for the most part. It was often being disrupted and broken down with consistent fouls being conceded by both sides.

The scoreline remained 1-0 in the favour of Manchester United, and Frank Lampard faced a huge task turning things around. It was a real test of how he adapts to this pressure and manages his tactics to turn the scoreline in favour of Chelsea.

However, United turned the screws in the second half. They came into the second half with full determination and a positive mindset. They continued to attack as Rashford, Lingaard, Pogba and Martial were all involved in some tantalizing gameplay, causing Chelsea’s defence and midfield all sorts of problems. The Blues seemed awfully puzzled and there seemed to be no coordination among the players. This situation prevailed for a longer duration and finally, Manchester United were able to score their second as Martial managed the squeeze the ball under Kepa’s legs.

The second goal killed Chelsea’s spirits and situation exacerbated for them further just moments later. Pogba’s superb ball over the top of Chelsea’s defence was delicately controlled by Rashford who then placed it neatly into the net. At 3-0, the game was done and dusted and United was quite literally just playing with ease and comfort.

On the flip side, Chelsea was slow and seemed demotivated. There was no real pace, neither in passes nor in movement. Their balls were becoming too predictable and passes were being intercepted by Man United players. There was no coordination and they posed no threat to United whatsoever.

With United having complete control of the game, they managed to hit 4th. They caught Chelsea on the counter attack as Pogba dashed through Chelsea’s defence before slipping the pass to the debut maker, Daniel James. James only had one thought in his mind and he smashed the ball towards the goal, which took a slight deflection and ended into the back of the net. James celebrated this goal, full of passion and emotion, and dedicated it to his late father.

The match ended 4-0 for Man United, giving fans plenty to cheer about. Meanwhile Chelsea faces an uphill task in changing things around. Because if they don’t, this might turn out to be a very long season for them.

@premierleague
Can you please play the games at a time when our sleeping pattern isn't affected?
My mom would throw me out of the house if I celebrate my team's goals at 2am.
😶😔😣😣
Life of an Asian football fan.😔
#premierleague
#footballstories
View on Twitter
0
0
beIN SPORTS @beinsports_FR

DOUBLE WINNINGS as a free bet on selected markets if a penalty is scored in all #PremierLeague matches tonight! 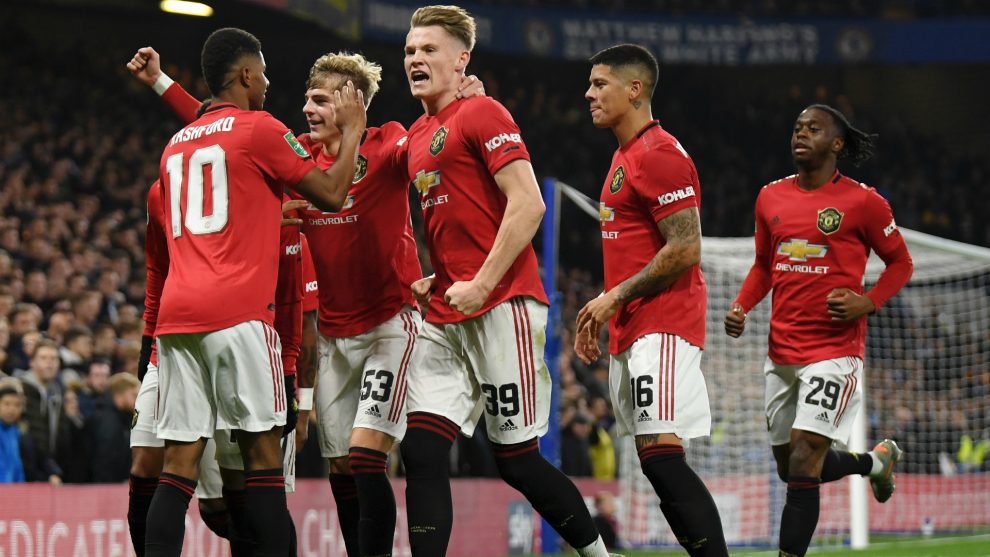 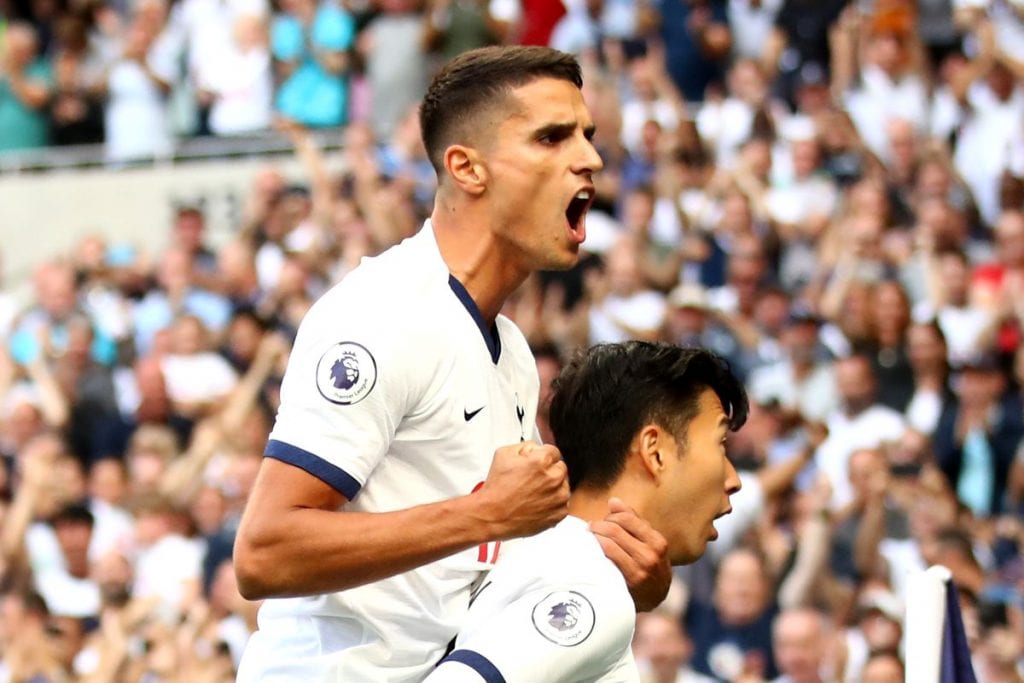 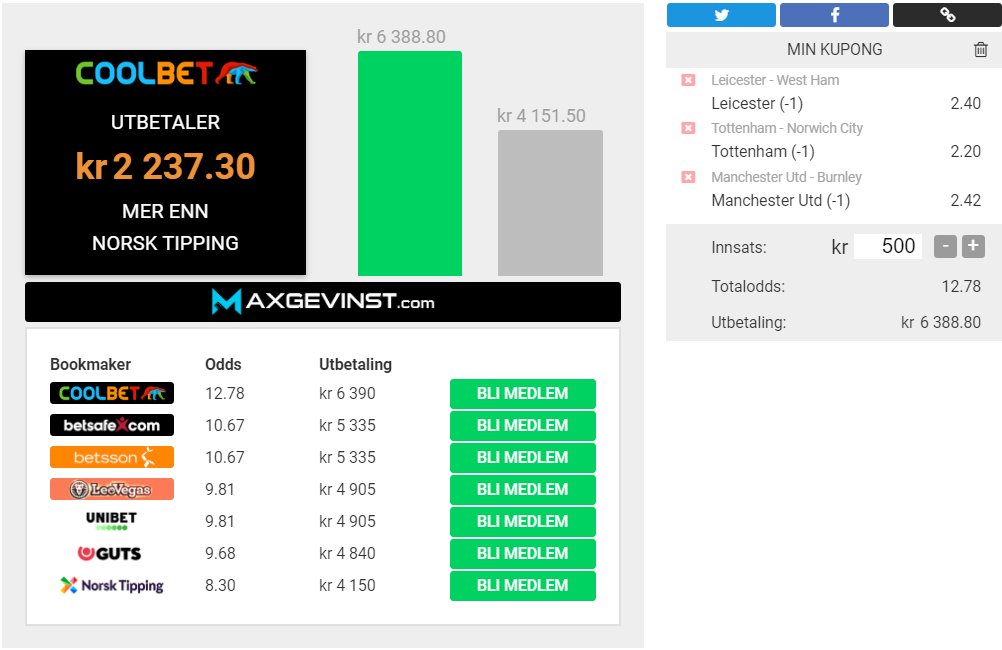