Premier League champions Man City are hosting Tottenham Hotspur in Premier League match week 2. Man City are coming into this game with a win a stunning 0-5 win against West Ham United on the opening day of the league. Guardiola’s side were firing all cylinders on the first week and seem eager to continue their winning form. They have a good squad depth and that is a major strong point for Man City. Currently, Man City sit on the first place in the Premier League table, scoring 5 goals and conceding 0.

On the other hand, Tottenham are coming into this match with a hard earned 3-1 victory against Premier League new boys Aston Villa on the match week 1 of the Premier League. Tottenham would be determined to get maximum points against the tough opposition as they would want to establish themselves as serious title contenders (Jose Mourinho has already called Tottenham one of the teams who can have a shot at the Premier League title this year). Tottenham currently sit on the 6th position in the Premier League table, scoring 3 goals and conceding 1.

Man City started off their Premier League campaign in an emphatic style, thrashing West Ham by 5 goals. The victory came with several key players on the bench. However, for this Premier League match against Spurs, Sergio Aguero might be brought back in. Meanwhile Fernandinho and Cancelo aren’t 100% yet, so they might be left out of the squad for this game. Mendy and Sane will miss out on this fixture due to injury

On the other hand, Tottenham’s lineup will be of interest to many. They’re coming into this game with a 3-1 victory with several key figures missing, and not due to injury (Eriksen and Vertonghen). Moreover, Dele Alli and Son will miss this match due to injury and suspension respectively.

Manchester United are likely to sell England forward Jesse Lingard, 27, and Brazil midfielder Andreas Pereira, 24, at the end of the season. (Express) 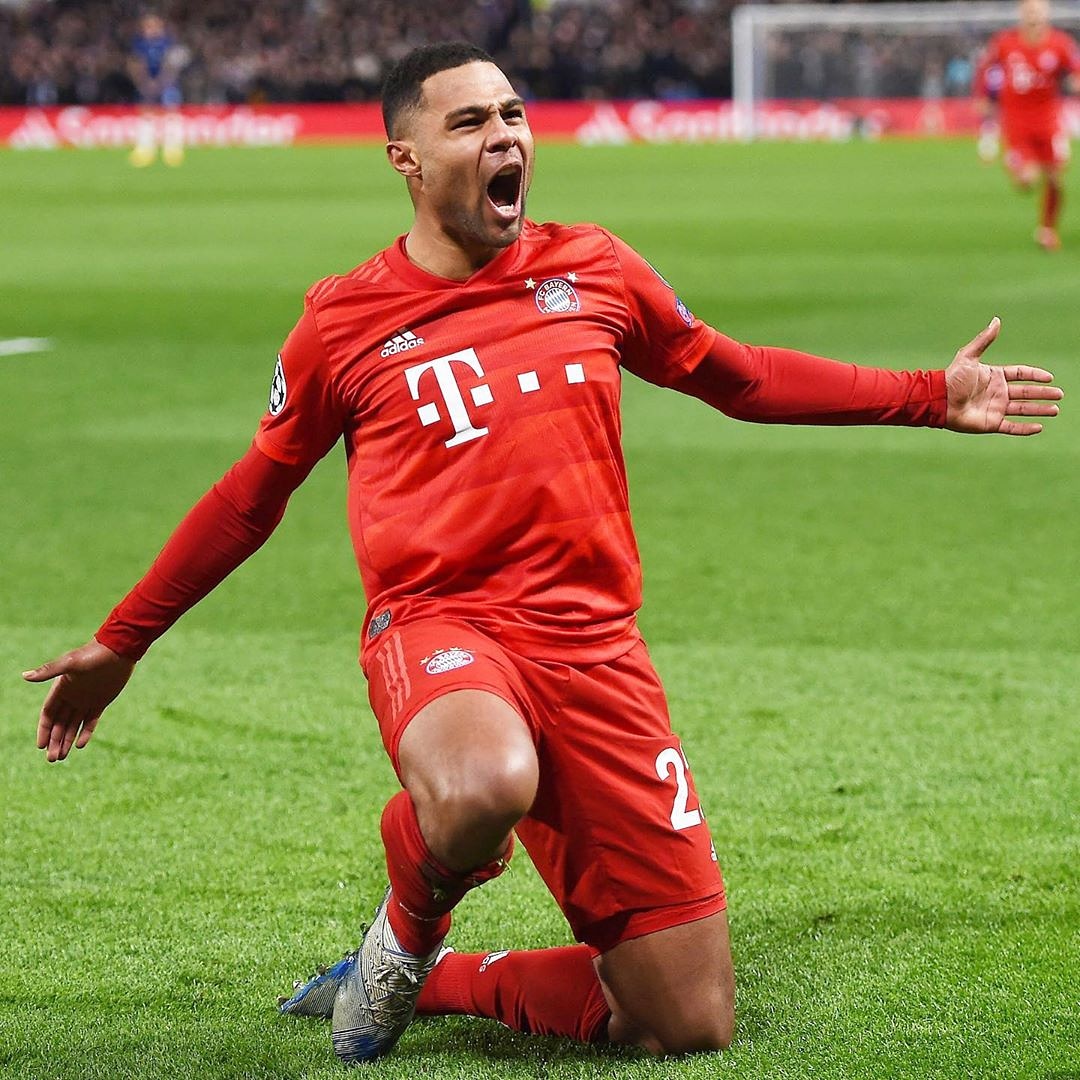