Real Madrid faced Red Bull Salzburg in a friendly match during their preseason campaign for 2019-2020. They managed to secure a narrow 1-0 victory over Red Bull Salzburg as their new star signing Eden Hazard scored his first goal for Los Blancos.

Real Madrid might have cashed pretty well this season and have bought some superstars into their team, the match against Red Bull highlights there’s still a long way to go for them to reach top level football.

The match ended 1-0 in the favour of Los Blancos, with Eden Hazard scoring his first goal in Real Madrid jersey. It was a typical Hazard goal; cutting inside, moving past defenders as if they weren’t there and ending with a superb strike past the goalkeeper. That, perhaps, was the only piece of highlight for Real Madrid during the match (apart from one or two moves in the opening few minutes of the game).

For the most part of the game, especially the second half, Real hardly looked like a team with determination to play. It can be argued that this is just a friendly match. However, for a team coming from a disastrous season as Real Madrid, looking for a complete overhaul, all the players should be willing to give in their 100% so that the manager knows what and how exactly should he shape their team during the actual season. We elaborate this more below:

So many half passes were being made. The defense and the midfield did not seem to be on the same page. Often Varane and Carvajal gave away possession as their passes were weak and were being intercepted. This can be attributed to fatigue but if such is the case with players’ fitness, Real have another thing to worry about A similar case was observed with Isco. Being immensely talented, it is painful and disappointing to see Isco’s career being stagnant. He’s just about the same player he was nearly half a decade ago, when he signed for Real Madrid. Coming to Real should have meant that he elevates his game further, but it’s almost as if he doesn’t care anymore. You’ll see some trickery and some flair when he moves the ball. But his body language, coupled with the weak passes that he’s giving, shows a lack of motivation Up in the front, Benzema was same as usual. We saw him dipping back into the mid of the pitch, trying to hold possession as Real struggled in the second half. However, that is not really what he’s in for (or is he? We honestly do not see how he continues to make the start while others sit on the bench. A friendly match is to test new players and give them chances. But then, we aren’t the head coach who decides on this) Perhaps the most troublesome aspect of Real’s gameplay was their inability to hold the ball at all. I do not recall that they held on to possession for more than 10 seconds straight at any instance in the second half. Kroos was one of the players who as trying, but was not getting any help from his teammates. Velverde seemed determined to show his talent to Zidane, but his efforts were often going in vain. Too often we saw Real losing possession and Red Bull taking full advantage, pressing highly and throwing attack after attack in Real’s way. Madrid do need to develop their chemistry, they need to develop how to hold the ball, move it around and not lose it. Real desperately need to up their holding game. You would assume Isco can fill that role, or Modric, or Kroos, but as we’ve witnessed it in the preseason games, this continues to remain an area where Real Madrid have got to improve On Red Bull Salzburg’s part, they were unfortunate to have ended the game with this scoreline. They pressed well, created a lot of chances and were tireless throughout the game. Perhaps their only lacking was the ability to be clinical in and around the Real Madrid’s box
Tags:football prediction, football preseason, match analysis, real madrid, red bull, red bull vs real madrid, red bull vs real madrid analysis, red bull vs real madrid match analysis, red bull vs real madrid match report

Hello, Everton fans! This girl called Manu is a BIG FAN by Richarlison! Vote for her to make her dream of meeting him. #PremierLeague
https://t.co/gECTs32N4O https://t.co/80ydfvuETT
View on Twitter
3509
0
JPDAILYSPORTS @JCPGATA 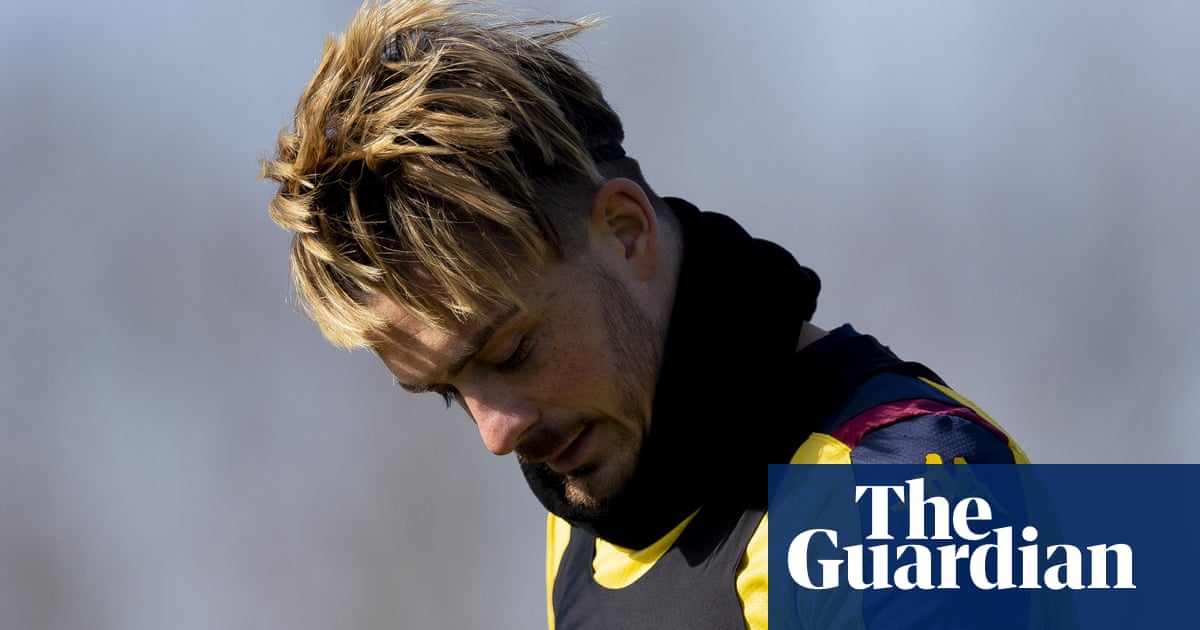 Hello, Everton fans! This girl called Manu is a BIG FAN by Richarlison! Vote for her to make her dream of meeting him. #PremierLeague
https://t.co/gECTs32N4O https://t.co/80ydfvuETT
View on Twitter
3509
0
⚒️Joseph não-soviético🛠 Retweeted · Gabriel Braga @gabriielbragga

Hello, Everton fans! This girl called Manu is a BIG FAN by Richarlison! Vote for her to make her dream of meeting him. #PremierLeague
https://t.co/gECTs32N4O https://t.co/80ydfvuETT
View on Twitter
3509
0
PESugerenciasLATAM Retweeted · PES Face Monster @PesFace

New Zidane PES 2020 tutorial coming in the Next few hour's.