Spurs were made to work on Premier League match day 1 to achieve 3 points as they kicked off their campaign. Tanguy Ndombele introduced himself to the Premier League by scoring on his debut. Meanwhile Harry Kane, who is notoriously slow at starting his goal-scoring tally, scored a brace to secure all three points for the North London side.

Tottenham started the game brightly; they created chances in the opening first few minutes of the match. However, Aston Villa scored early against the passage of the play when Mings sent the ball over the top of Spurs’ defence and John McGinn controlled it brilliantly before placing it into the back of Lloris‘ net.

The early lead for Villa gave them the confidence to break from Tottenham’s early pressure and create more chances. On the other hand, Tottenham’s tactics weren’t working out too well. They managed possession of the ball but could hardly penetrate through Villa’s compact defence. They were passing the ball well but lacked the courage to try out the shots when close to Villa’s post. By half time, the game remained 1-0 in the favour of the new boys, and Pochettino knew he has to change some things to turn the game around.

The second half started in much of the same way. While Tottenham tried to press harder and managed to keep playing in Aston Villa’s half mostly, they lacked the finishing that was needed at the end of the moves. Kane, Sissoko, Lucas Moura and Ndombele were all passing the ball beautifully, but they were not being clinical in the final third. Moreover, Winks and Lamela were mostly playing square, which simply wasn’t helping Tottenham’s cause.

In the 64′ Winks was replaced by Christian Eriksen which, as many right say so, changed the complexion of the game. With Eriksen’s introduction to the field, Kane no longer had to drop to the midfield to start the move. Now Tottenham can attack at Villa’s goal and look a genuine threat for Villa’s defence, who so far have dealt with Tottenham’s attack comfortably.

With more and more chances being created Tottenham finally managed to breach Villa’s defence. Tottenham’s record signing, Tanguy Ndombele made his mark on the Premier League by scoring his first goal for the side with a fabulous strike. Moura laid it beautifully for the new boy whose strike was pivotal in changing the game. After the goal, it was all one way traffic as Tottenham kept their foot on the gas and continued to attack.

With all the momentum with Tottenham, Spurs scored two more late in the game; both through Harry Kane. The Tottenham’s captain broke his notorious record of not scoring in August and starting his goal tally late in the season, securing all 3 points for them. 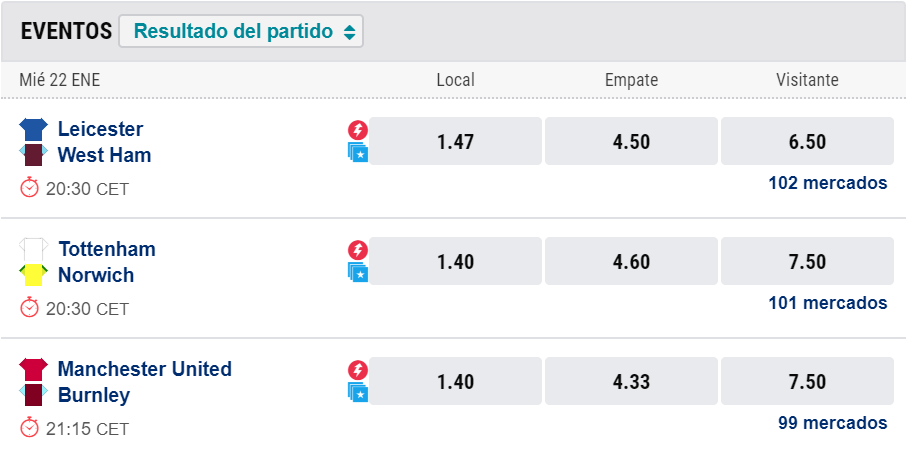 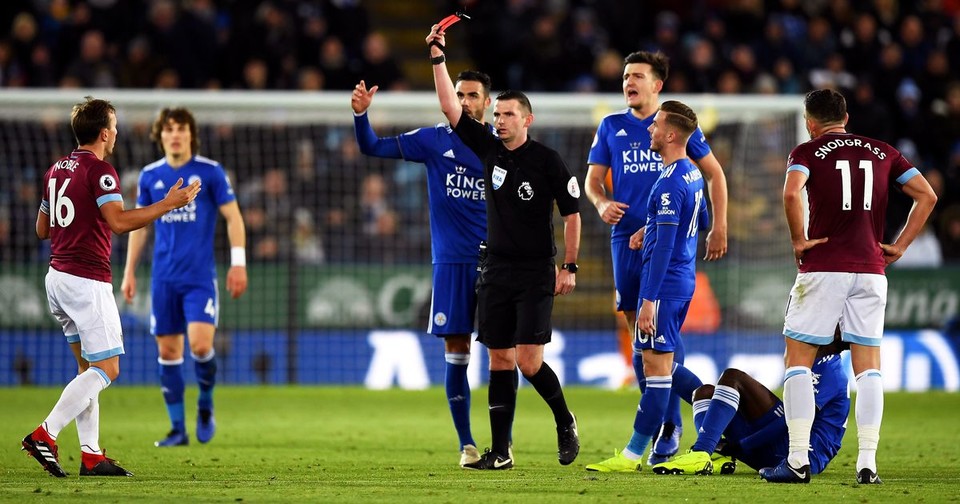 Fancy a £10 free bet for Wolves vs Liverpool with Ruby Bet?🤔

We have picked out a couple of tips to use Ruby Bet's new customer offer on!👇

🤔 Can the visitors take advantage of Foxes' recent poor form?